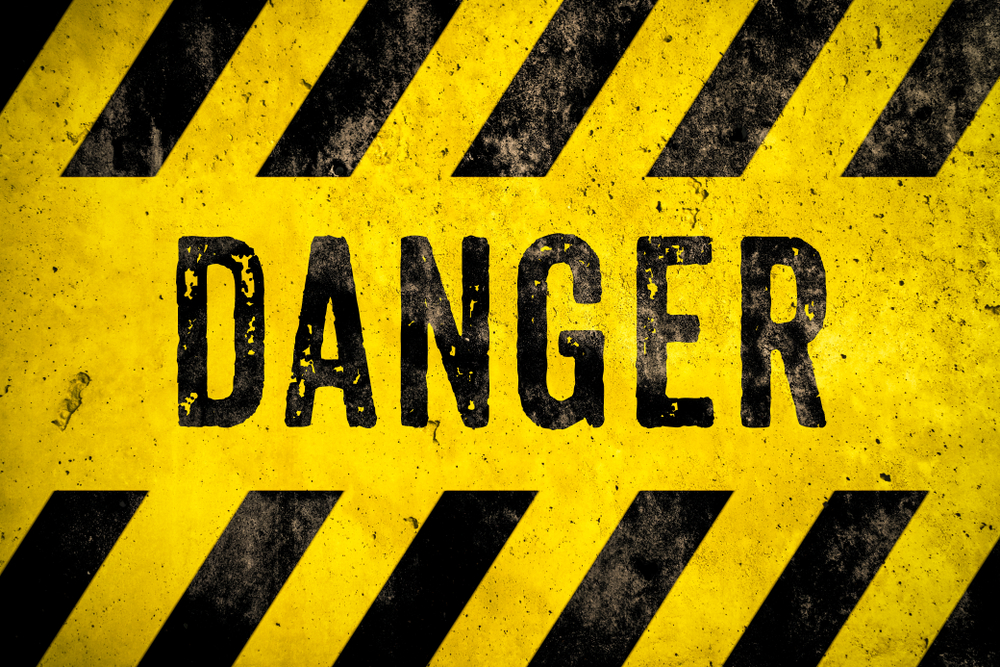 A recent court case involving a power of attorney demonstrates the problem with using online estate planning forms instead of hiring an attorney who can make sure your documents are tailored to your needs.

Mercedes Goosley owned a home in Pennsylvania. In 2013, she named one of her six children, Joseph, as her agent under a power of attorney using a boilerplate form that Joseph downloaded from the internet. Unbeknownst to Joseph, the power of attorney required Mercedes to be declared incompetent for Joseph to act as her agent.

In this case, Joseph began acting for Mercedes without getting a declaration of her incompetency. After she moved into a nursing home, Joseph listed her home for sale and accepted a purchase offer as agent for his mother under the power of attorney. At the time, Joseph’s brother, William, was living in the home, and Joseph instructed William to move out. This resulted in a dispute that ended up in court, with William arguing that Joseph did not have authority to act as his mother’s agent. A Pennsylvania appeals court eventually determined that Mercedes had intended to execute an immediate power of attorney as evidenced by the fact that Joseph had held himself out as Mercedes’ agent since 2013 and routinely conducted affairs on her behalf without Mercedes restricting or objecting to his agency.

Send us an email and we'll get back to you, asap.